Hongdu HAIC was greeted with doubts when it displayed the tandem-seat trainer “J” variant of the old Q-5 (A-5, NATO reporting name: Fantan) during the 2004 Zhuhai Air shows. The Q-5 attacker has been in service with the PLAAF for 40 years and production has been reduced to replacement due to attrition. The justification for pouring more resources into this old design is not apparent as more advanced designs such as the K8, L-15 and JH-7 are now available. Indeed, there has been no status update on the Q-5J project since the air show. Meanwhile, the PLAAF continues to stretch the Q-5’s service life by converting it from a dumb iron bomb dropping mud-mover into a laser-guided bomb carrier for precision strikes. The new modified striker sports a laser spot tracker (similar to Lockheed Martin’s AN/AAS-35V Pave Penny) inserted in its front nose.

Together with the “J” variant proposal, analysts question the rationale for the PLAAF’s decision to extend the life of the Q-5. Q-5’s survivability in a modern battlefield is questionable given its aging airframe, poor aerodynamic performance, and lack of modern EW suite. It will not be a viable weapon platform without complete air superiority. And that would be difficult for the PLAAF to achieve as most of China’s potential OpForces are more advanced in regards to air power.

Recently released photos suggest that the Q-5J project has developed into an airborne forward controller variant. The rear seat is slotted by a weapons officer whose job is to operate the strike package. Instead of laser bombs, the controller is likely to be equipped with a laser designator and other EW pods. The PLAAF has more modern and capable platforms in its inventory than the old Q-5 and cost seems to be the only rationale for this development. 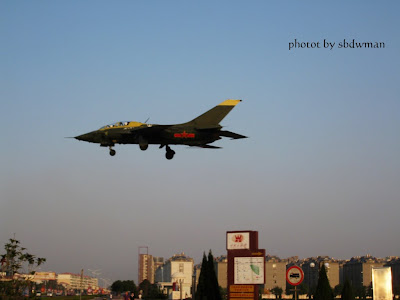 Q-5 with a laser designator pad 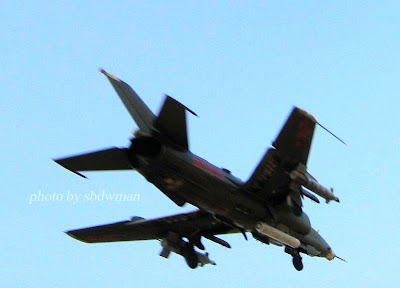 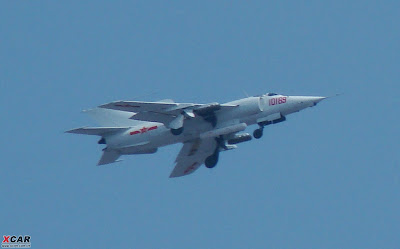 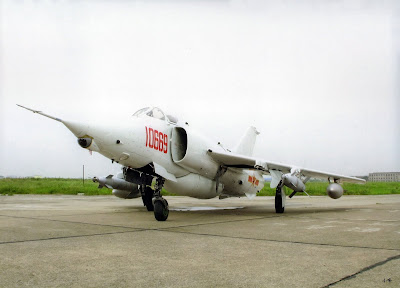 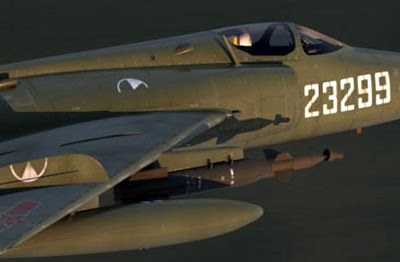 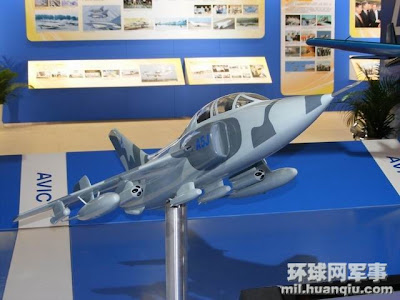 Posted by Coatepeque at 2:09 PM

Eugh does the PLAAF want to continue to have most of it's aircraft be aging if not obsolete?

And they've had the much-hyped-about increase in military expenditures, you would think it would go to purchasing newer planes.. =/


This news of the Q-5 still going to be produced saddens me. :(

I suppose those Q-5J can be used for future the JH-7 drivers, those RR/WS turbo fan engine is expensive to overhaul.

It's Cheaper to Keep Her
by Jim Liban, Junior Brantley

You didn't pay for two dollars to bring the girl home
Now you're about to pay two thousand to leave alone
See another woman out there, you wanna make a change
She ain't gonna watch you
'Cause you won't have a damn thing

If you decide to roam
and leave your happy home
You gotta pay the house note
The child support, your insurance
Alimony, morgage 1, morgage 2

It's cheaper, to keep her!

well since when China has to worry about money with 2T US in bag... and worrying about pennies :)

Nice post as for me. It would be great to read more concerning that topic.
By the way look at the design I've made myself London escorts