Photos of the Shtora active protection suite mounted on a Type96G MBT has been released by Norinco. The Russian Shtora is an electro-optical jammer that jams the enemy's semiautomatic command to line of sight (SACLOS) antitank guided missiles, laser rangefinders and target designators. The system is also fitted on most of the Russia based MBT such as the T-80 and T-90, the Ukranian T-84, and the Serbian M-84B1.

According the same source, the Shtora is less effective against the more advanced third generation of ATGM such as the US Javelin or the German PARS 3 which relies on laser or electro-optical imager for guidance. For that reason, the Shtora has not widely adopted into PLA service but it is offered for export. It is unclear rather the PLA would "backfill" Type 99's advanced active laser defense suit to the less expensive Type 96. 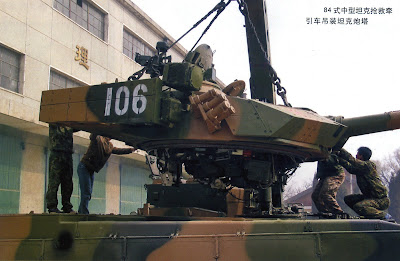 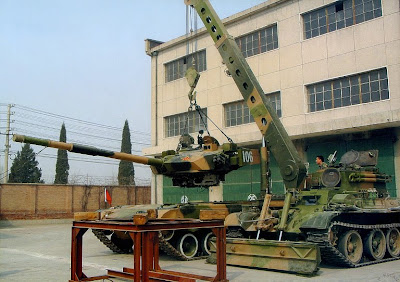 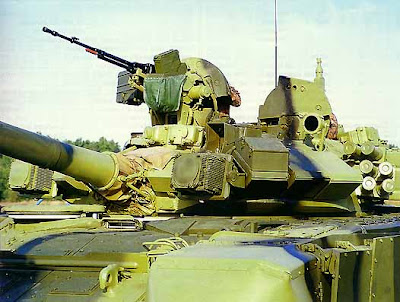