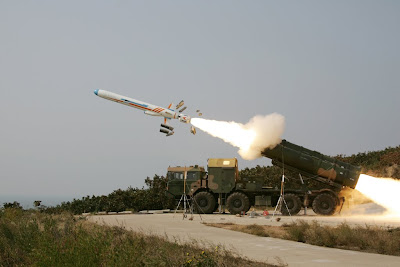 The YJ62/C602 was revealed to the public during the 2006 Zhuhai air show and has quickly become an important part of the PLAN’s coastal defense and anti-access strategy. With a range of 300+ km, according to its exporter: the China National Precision Machinery Import & Export Corporation (CPMIEC), it can shield PLA troop transport routes around the Taiwan Strait from naval surface interdiction. It can also “watch over” sea links in the South China Sea from remote island garrisons. During a June 2008 interview with Janes Defense Weekly, an Asian defense official noted that PLAN has deployed 120 new YJ-62C at bases in Fujian province. (Ted Parsons, China's navy shores up defences with long-range YJ-62C missile, June 06, 2008)

The YJ62C’s 300+ km range gives the PLAN a significant boost in deployment options compared to the shorter ranged HY-4 and C-802 (80km and 135km) coastal defense SSMs it is replacing. It can be guided by either the Chinese Baidu or the Russian GLONASS GPS navigation system with an internal multimode active/passive radar for terminal guidance. In addition, the YJ62 utilizes an active datalink for mid-course correction from either the GPS or higher command sources making it very difficult to jam. The missile cruises at Mach 0.9 at 7 to 9 meter above sea level and can dive below 7 meters during the terminal attack phase to avoid radar.

It was reported that the Pakistan Navy has purchased 120 C602 SSMs in early 2009 to use against the invading Taliban navy. In order to comply with MTCR (Missile Technology Control Regime) guidance, the range of the Pakistan C602 was reduced to 280km. 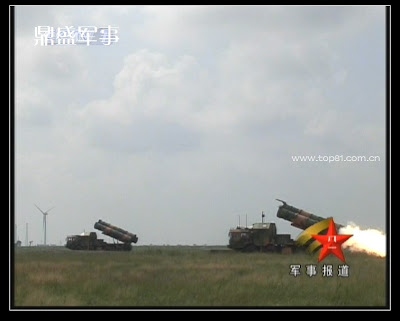 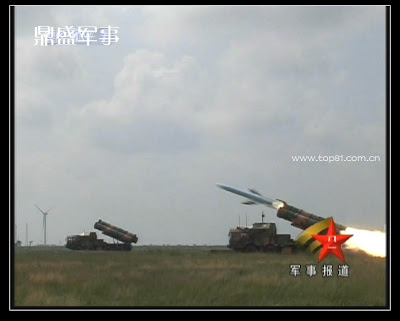 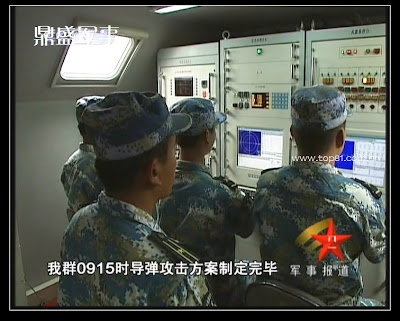 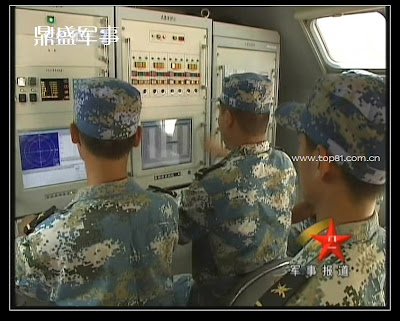 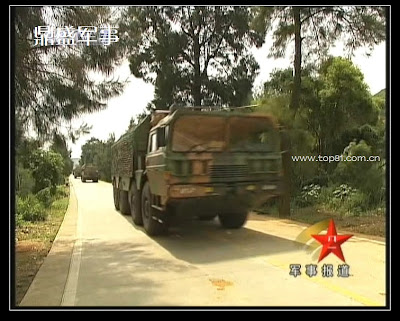 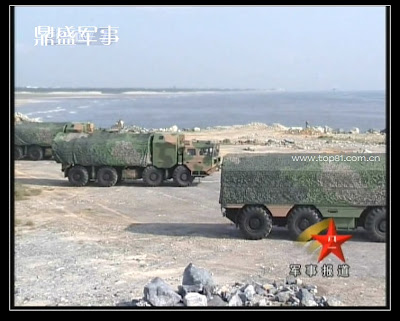 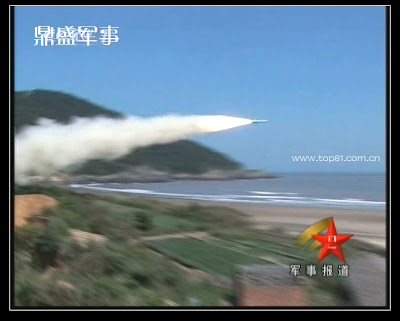 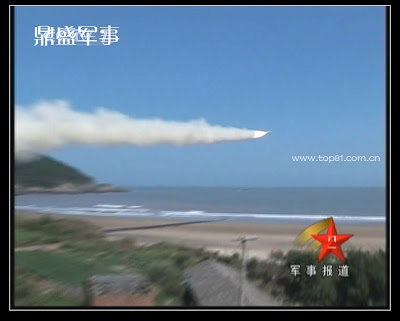 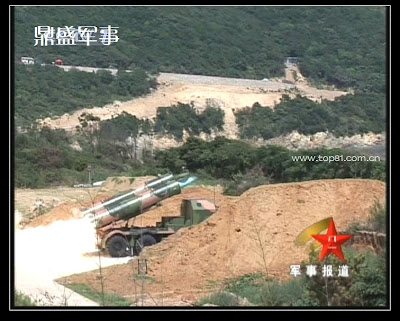 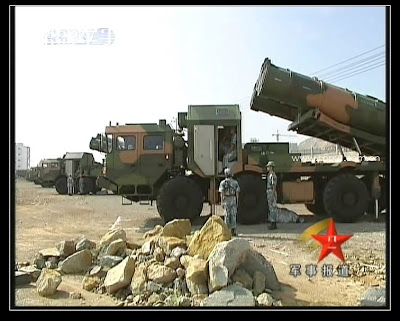 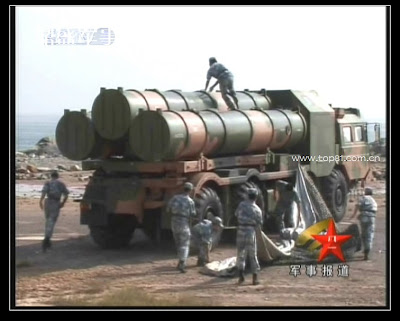 is it Taiwan they are shooting at?

It is still essentially a short-to-medium range anti-ship missile, and not a tactical cruise missile as I initially believed.

China should construct versions with ranges of at least 1500km to 3000 km to serve as strike assets against US carrier battle groups and regional bases.