On July 20th 2004, Deputy Prime Minister Najib Razak announced that Malaysia had agreed in principle to purchase the KS-1 medium-range SAM and the FN-6 MANPAD. The precise price of the deal was not released, but according to Professor Wang Bingyan, the president of the CPMIEC, China had offered the KS-1A transaction on "flexible payment terms, including counter-trade, barter and deferred payments." (here) . Besides a military hardware transfer, the deal laid the foundation for further Sino-Malaysian defense relations. In late 2008, 16 missile launchers were delivered to Malaysia's Royal Artillery Regiment, but there was no indication what type of missiles they were.

In addition to the KS-1/FN-6 deal, Malaysia also imported a large number of Baktar-Shikans (HJ-8 ATGMs) via Pakistan in 2004 for its Royal Armoured Corps.

The small injection of the Chinese arms is unlikely to change the regional balance of power, especially with Malaysia's military dynamic with Singapore.

BEIJING, Nov 6 (Bernama) -- Malaysia is strengthening its military air ties with China and has sought the assistance of the People's Liberation Army (PLA) in maintenance and logistics support for Malaysia's fleet of Sukhoi SU-30 fighter jets.

"China had risen to become the superpower of the region and is advanced in its technology as well and our relationship with China is getting better and better," Jen Rodzali told Bernama Friday.

"They can help us in many areas, like for parts and maintenance of the SU-30. In fact, Malaysia is also looking into some of the Chinese military products."

Jen Rodzali was among the air force chiefs from 34 countries invited for a two-day international forum starting today in conjunction with the PLA Air Force (PLAF) 60th anniversary.

He met his Chinese counterpart, General Xu Qiliang, at the PLAF headquarters on Thursday night.

Jen Rodzali said the RMAF would strengthen cooperation with the PLAF and in the past had participated in the exchange of personnel and regional security information.

At least six Malaysian military personnel were attached to China's Defence University and Staff College and China has agreed to send its first student to the Malaysia Defence College next year.

The RMAF delegation will attend a PLAF Air Show and Air Force equipment exhibition at Shahe Airfield near here on Saturday before visiting the PLAF Museum on Sunday.

The group will also visit Jining Airfield in eastern Shandong province on Monday to witness an exhibition of China-made fighter jets before returning to Kuala Lumpur. 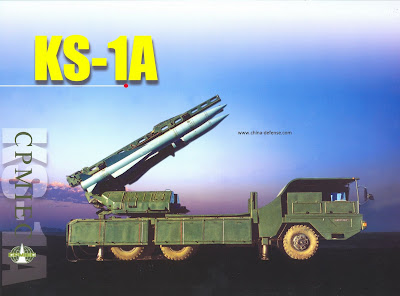 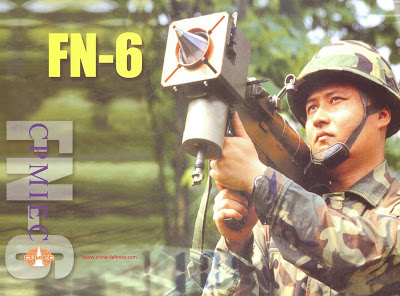 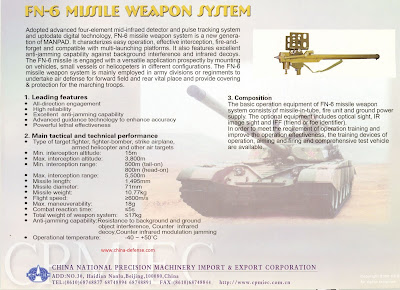 Posted by Coatepeque at 1:19 PM