Recently, PLA daily featured the PLAAF 11th SAM Brigade in its online photo essay (here)
This unit is best known for its 23 month and 17 day deployment to Laos from December 21th, 1971 to November 14th 1973 at the height of the “Indochina crisis.”

The PLAAF 11th Anti-Air Artillery Division was commissioned in Shanghai on April 1st 1967 with elements drawn from the Nanjing Airforce and an army AAA unit. Its three line regiments were: 31st (100mm AAA), 32nd and 33rd (57mm AAA). Li Kong served as its first commander and Wang Qi as the Political Commissar.

The 11th was transferred to the Beijing Airforce and stationed at Inner Mongolia on January 1968 to guard the capital against possible Soviet invasion. As the crisis in Indochina escalated in the early 1970s with the US bombing of Laos, the 11th headed to “protect” China’s road construction in that region. The task force included the AAA (37mm) regiment from Army’s 30th division, two heavy machine companies from the PLAAF 2nd and 7th AAA divisions, 2 radar companies, one surveillance company and one field hospital. The task force assembled at Kunming on October 1st 1971 and deployed to northern Laos in December.

On March 7th, 1973, the entire unit was given a demerit for the accidental downing of a Royal Thai Airforce’s UF-2 light transport; killing all crew. Soon after that incident, the on-duty deputy commander of the 31st regiment was demoted when he failed to take action against a B-52 refueling inside its air defense zone as it returned to Thailand after a bombing run.
In sum, a total 5316 rounds were fired, downing four aircraft during the entire Laotian deployment. There were no casualties.

Currently the 11th SAM brigade is under the command of the Chengdu Airforce and equipped with the HQ-64/LY-60 and the HQ-12/KA-1A SAM. 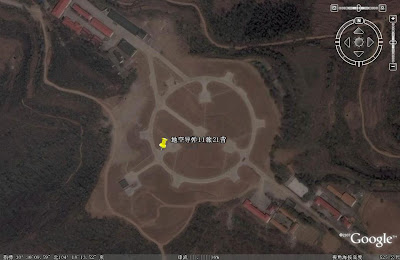 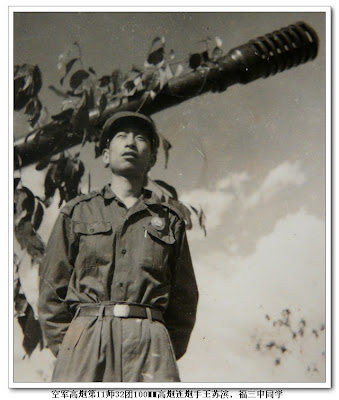 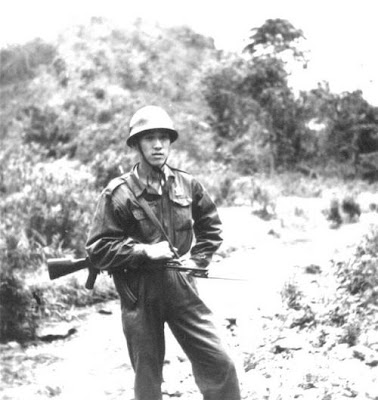 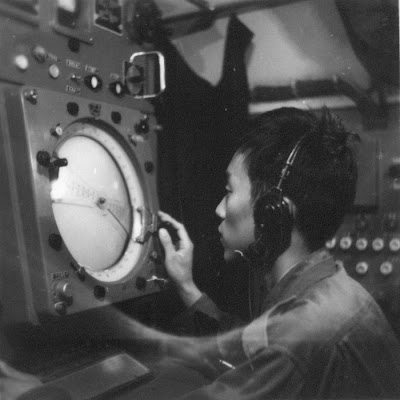 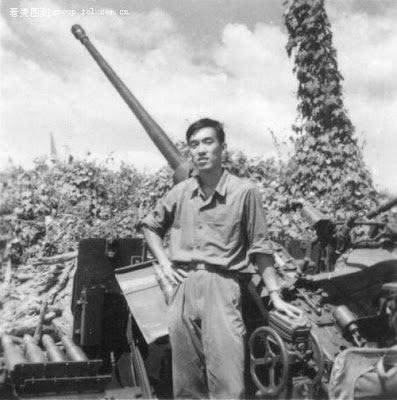 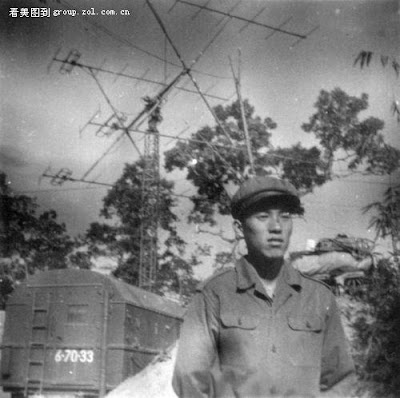 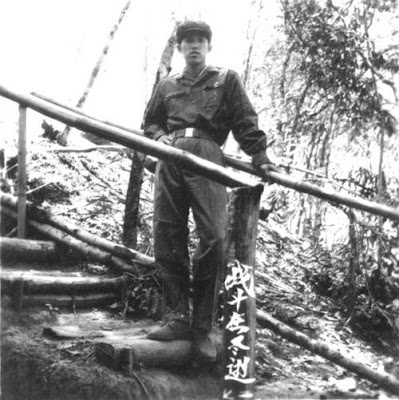 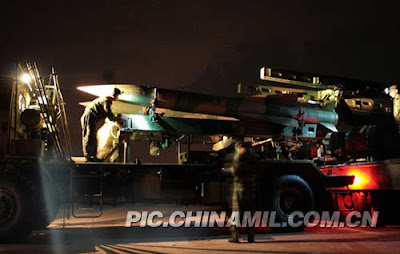 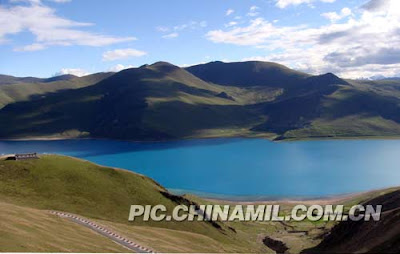 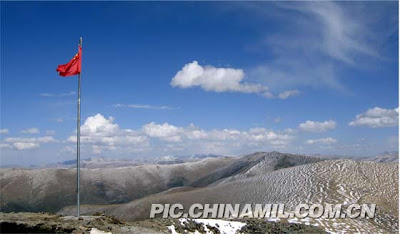 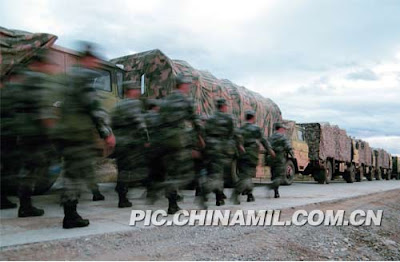 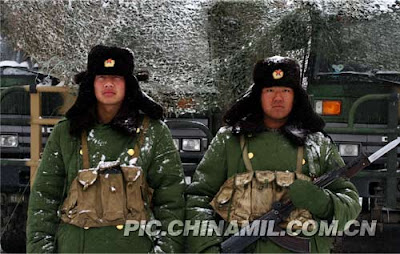