The Government Flying Service (GFS) is one of the disciplined services departments of the Government of the Hong Kong Special Administrative Region. It has an establishment of 223 personnel responsible for flight operations, aircraft maintenance and administration. The GFS Headquarters (HQ) is located at the south-western corner of the Hong Kong International Airport at north Lantau. http://www.gfs.gov.hk/eng/aboutgfs2.htm

The GFS was involved in rescue operations in the Sichuan earthquake of 2008 and received a great deal of media coverage. In August 2008, the GFS provided 24-hour emergency and operational aerial coverage for the 2008 Olympic and Paralympic questrian Events and Torch Relay of the XXIX Olympic game. 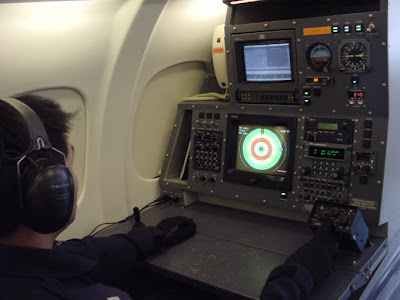 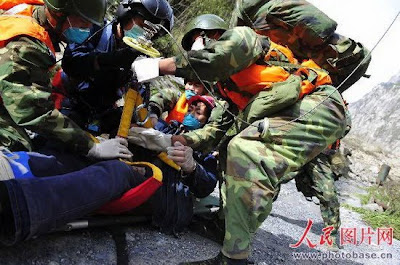 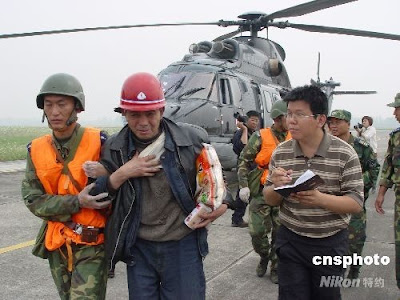 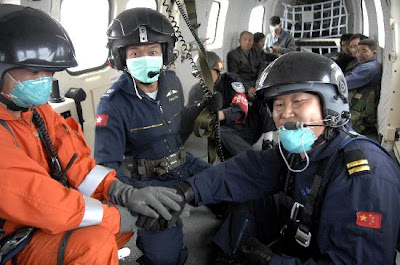 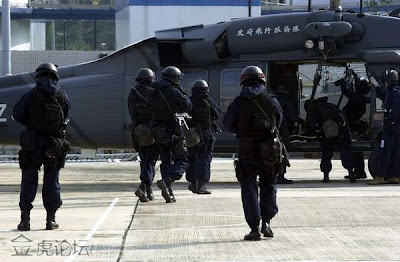 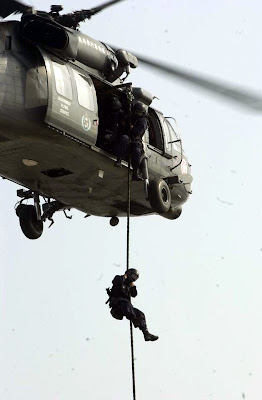 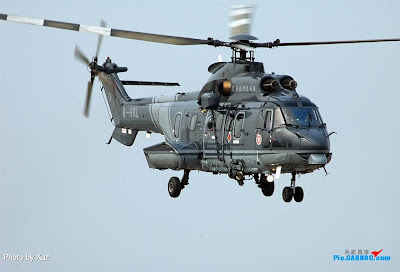 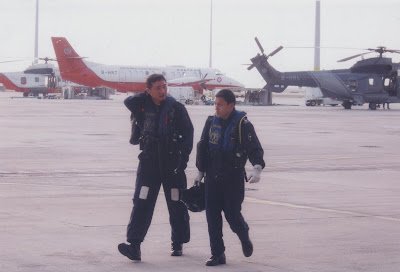 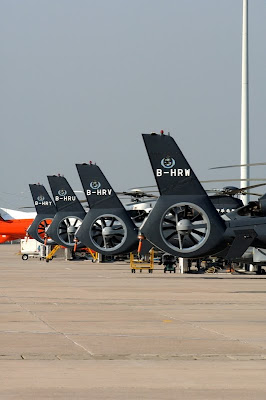 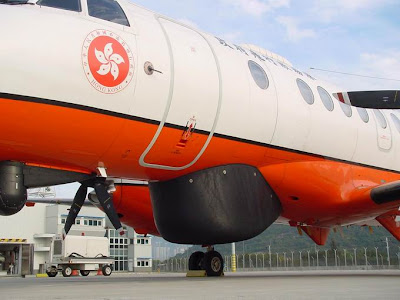 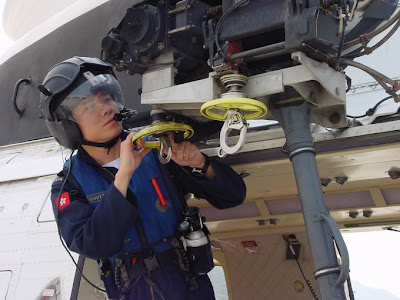 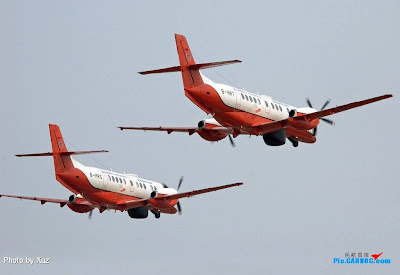 Sadly, they were sold back to the US few years back.