Consider how important the Qinghai-Tibet Railway to the Chinese government, there is no way they would allow a foreign company to conduct the survey, not matter the cost.

CCTV has a different take on this news, it stated that the survey is for the entire Tibet region not just the railway. 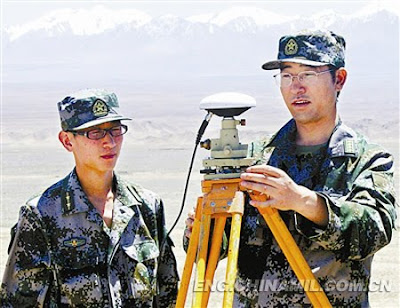 The PLA surveyors are carrying out survey task on the plateau of northwest China. (Photo by Li Xiaoqiang)

“National geographical information security has a bearing on national core interest." Wang Mingxiao, director of a survey and mapping information center and senior engineer of the Lanzhou Military Area Command (MAC) of the Chinese People’s Liberation Army (PLA), said firmly, “China’s first digitalized railway on plateau must be surveyed by Chinese people themselves.”

The Qinghai-Tibet Railway is a railway constructed on the plateau with the highest altitude, the longest line and the most complicated geological structure in the world. According to the design requirements, the absolute precision gap in the dynamic survey and mapping of railway must be less than 1 meter, but the maximum absolute precision gap in China was far bigger than this numerical value.

However, the expense for employing professional surveyors from Western developed countries is as high as 500 million yuan. More importantly, the confidential geographical information on the Qinghai-Tibet Plateau will thus be divulged.

Finally, the task of surveying and mapping by satellite for 518,000 basic points and 110,000 key points along the 1,142-kilometer-long track line of the Qinghai-Tibet Railway from Ge’ermu to Lhasa was entrusted to the survey and mapping element of the Lanzhou MAC led by Wang Mingxiao.

On the eve of the Chinese Spring Festival of 2005, Wang Mingxiao and his survey and mapping element developed a temperature-preserving and wind-avoiding satellite surveying and mapping track vehicle. With the service of this track vehicle, the survey and mapping element realized the dynamic measurement of the altitude, longitude and latitude along the Qinghai-Tibet Railway. The error in measurement precision was only 0.3 meter. Soon after, they successfully tackled more than 50 technological difficulties, innovated 12 operational methods, and accomplished the accurate measurement of 518,000 sets of 3D coordinates and 110,000 sets of key point data.

Here is the CCTV news report from November 22nd, 2009 proclaiming the digital mapping of the Tibetan Plateau (Chinese controlled region) has been completed. 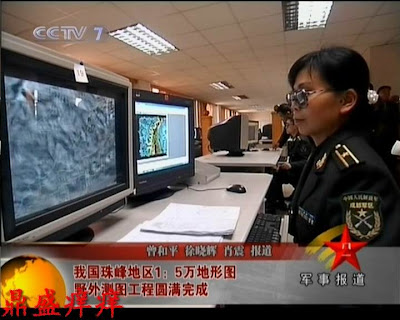 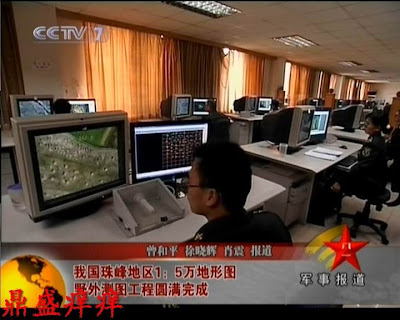 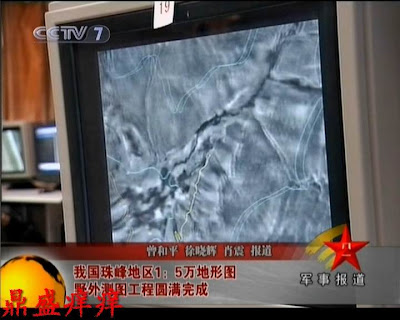 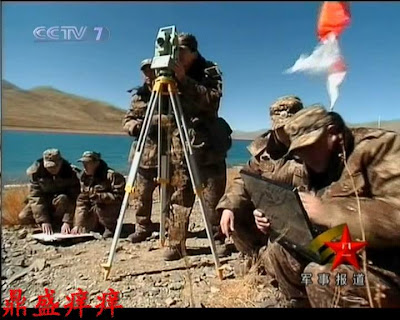 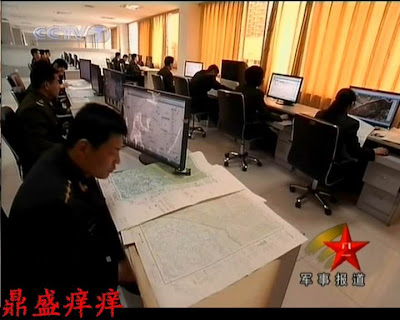 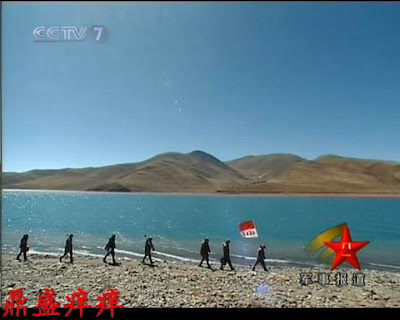 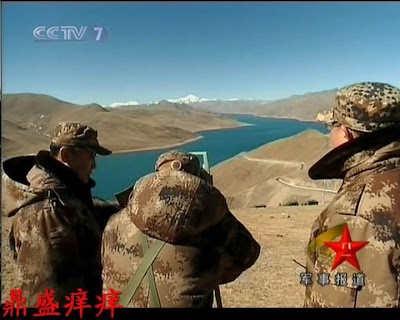 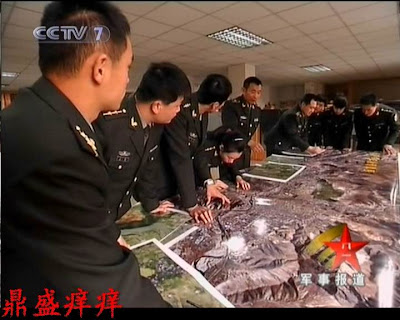 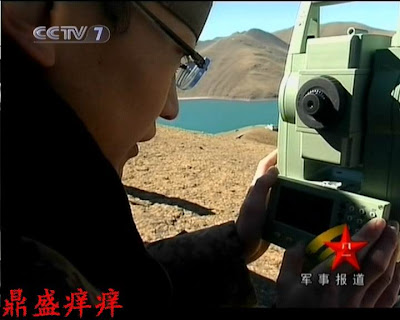 Posted by Coatepeque at 2:25 PM