Four modified Jianghui III class FFG were sold to the Royal Thailand Navy during the 1990s at a "friendship price". However, those four FFGs have to be refitted in Thailand before joining the fleet because of the poor construction quality.

The decision to upgrade the Jianghui class by the Thai navy after almost 20 years of service suggests that the initial quality issue has long been corrected. After the Jianghui III purchase, the Thai navy also ordered two Naresuan class (Type 25T) FFG and two Pattani class OPV. 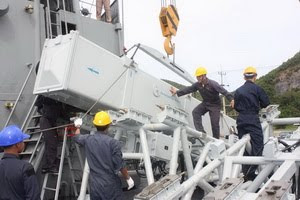 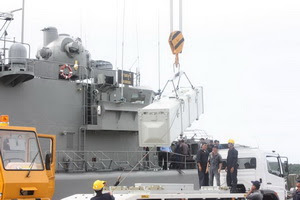 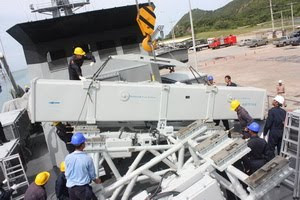 HTMS Kraburi prior to the C-802 upgrade 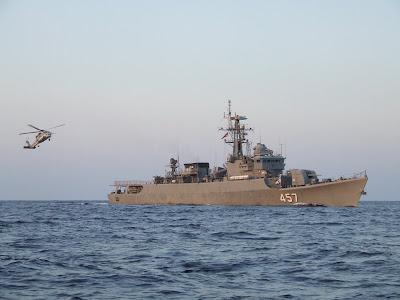 Those vessels are definitely showing their age.

That being said, the fact that they can still be upgraded and that they must still be providing the Royal Thai navy with some useful service (perhaps along with the financial crises) means that they have proven to be worthwhile ships after all.