5 days after launching the Yaogan 7 spy satellite into space, China is set to launch Yaogon 8 in coming days.

The satellite would be sent into the space aboard a Long March 4C carrier rocket, the center said.

Also on board is China's first public-welfare mini satellite, "Hope I," which will be used for the country's young people to experience aerospace science and technology.

Currently, the satellites and the rocket are in good condition, according to the center. 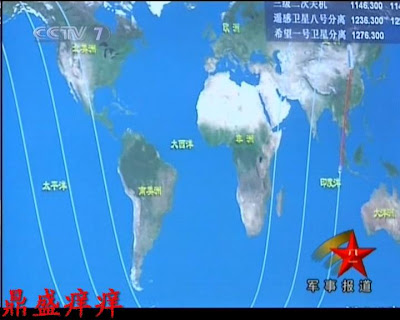 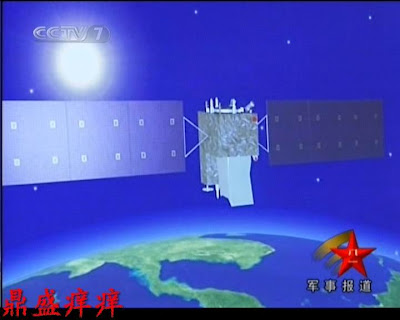 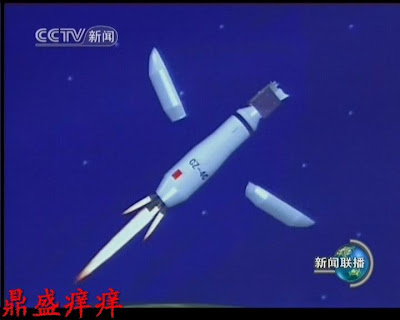 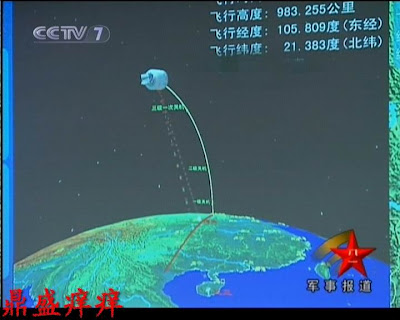 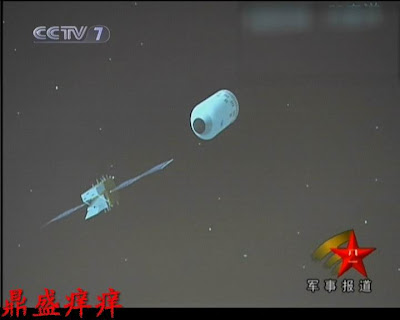 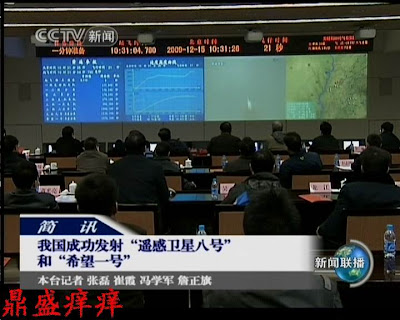 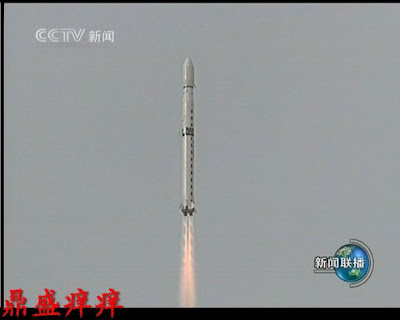 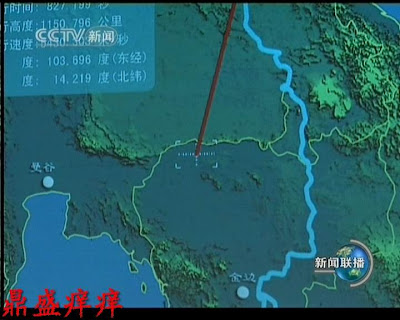 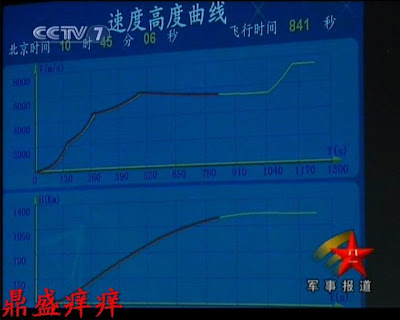 Here is the launching photos