Russian-made frigate Gepard 3.9 built under order of Vietnamese Navy was launched in Tatarstan

Photos of the first of the two Gepard class frigates ordered by the Vietnam People's Navy.

Together with the recently ordered six Kilo submarines and the navalized Sukhoi Su-30MK2 fighter-bombers, the Gepard deal is seen as an component of the current navy modernization drive.

14.12.2009
Russian-made frigate Gepard 3.9 built under order of Vietnamese Navy was launched in Tatarstan. The ship developed in 2003 was constructed by shipwrights of Zelenodolsky Zavod named after A.M. Gorky, informs ITAR-TASS.

In total, Vietnamese Navy ordered two Gepard frigates; the second one will be delivered to the customer in 2010.

The length of Gepard makes 102 meters, displacement is 2,100 tonnes. The ship's crew is up to 100 men. The frigate is armed with Uran-E antiship missile system, 76.2-mm gun mount AK-176M, Palma anti-aircraft artillery system and two 30-mm gun mounts AK-630M. The heliport for Ka-28 or Ka-31 is also provided at the deck of Gepard.

Delivery contract of two frigates for Vietnamese Navy was signed in 2006. Gepard 3.9 will pass mooring trials early spring 2010 and sea trials – in May 2010, explained representatives of Zelenodolsky Zavod to Interfax. Vietnamese party will receive the ship in autumn.

Rosoboronexport will sell to Vietnam six diesel-electric submarines of the “Project 636” type, for a total of about $2 billion. It said the submarines, known for their low noise and easy maintenance, would be built at a shipyard in St. Petersburg , which has undertaken to supply one submarine to Vietnam each year.

Interfax quoted another unnamed Russian official as saying the two sides in Moscow had also discussed a deal for delivery of eight Sukhoi Su-30MK2 fighter jets to Vietnam .

The official said Vietnam could buy a further 12 warplanes of this type, worth a total of about $600 million.
(Reuters) 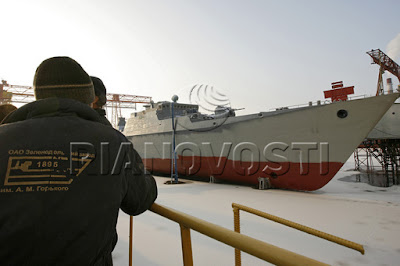 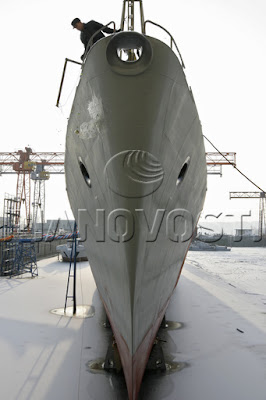 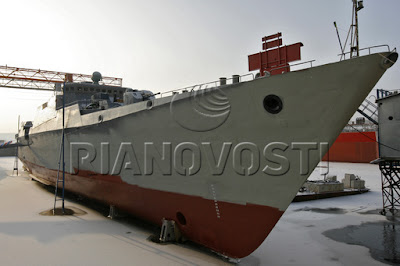 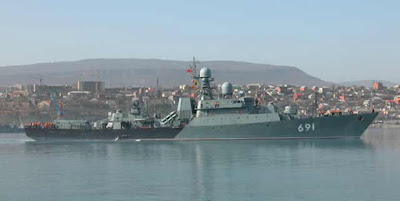