Chengdu Military Region completed its annual troop rotation on December 7. Starting in November 26, the logistics department of the Chengdu military region airlifted troops in-and-out of Tibet and Yunan from 9 airports utilizing 8 transport routes in Chengdu, Lhasa, Qamdo, Nyingchi and Kunming. November is the time when decommissioned troops are sent back home and replaced with new recruits.

Tibet is not the most popular place for new young recruits so the PLA recently setup a "special allowance" of up to 160,000 yuan ($23,440) for serving in Tibet, a rather large sum by local standards.

BEIJING (Reuters) - Chinese soldiers from the southern boomtown of Guangzhou who are newly assigned to Tibet will get a "special allowance" of up to 160,000 yuan ($23,440) for serving there, a local newspaper reported on Saturday.

There are 240 soldiers from Guangzhou in a contingent of 520 from Guangdong province assigned to the restive Himalayan region, the Guangzhou daily reported in a front page story also on their website (gzdaily.dayoo.com).

"The whole province has a laid down a preferential policy for soldiers going to Tibet, and soldiers registered in Guangzhou who are posted to Tibet, will be able to get a special allowance of up to 160,000 yuan."

The "special allowance" is paid by local governments to the families of new soldiers to compensate for the loss of their labour, according to China Military Online, sponsored by the People's Liberation Army Daily.

It varies depending on where the soldier is from, and where they are posted.
The Guangzhou paper gave no details of other bonuses, but the potential payment for those heading to Tibet is generous even for one of the richest parts of China, more than what many graduates would hope to earn as an annual salary.

The high-altitude Tibetan region was wracked by deadly ethnic violence in 2008 and has seen sporadic outbreaks of unrest since then. Besides ethnic tensions, the climate is harsh and most of the region is at a high altitude that can be hard to adjust to.
(Reporting by Emma Graham-Harrison; Editing by Sugita Katyal) 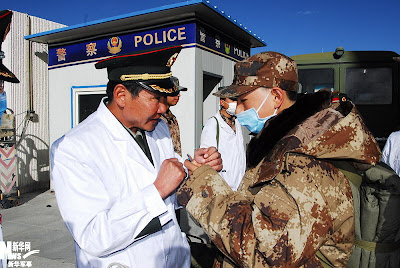 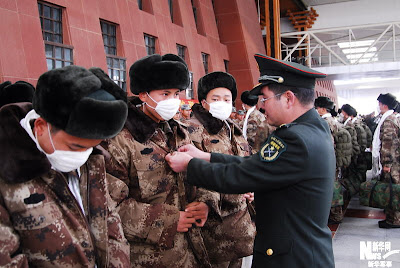 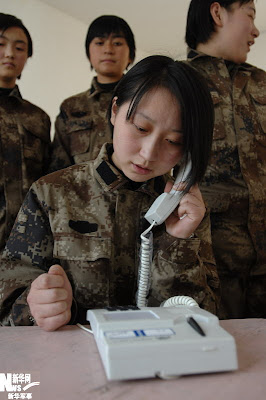 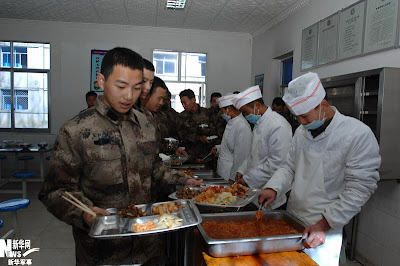 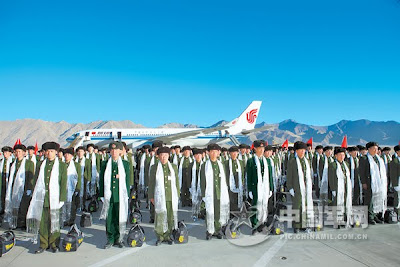 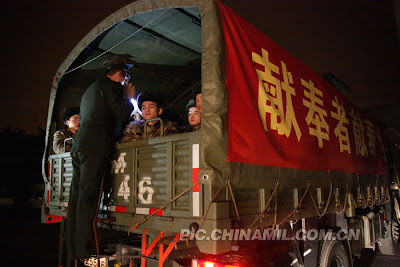 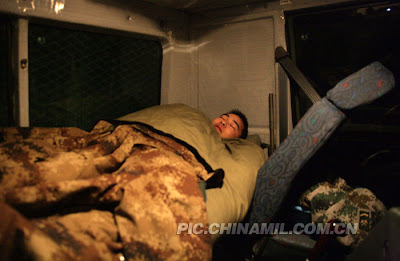 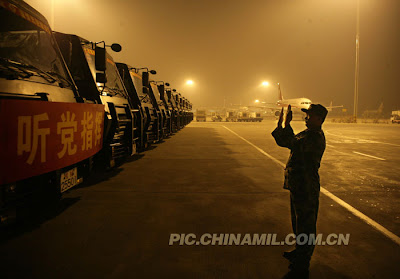 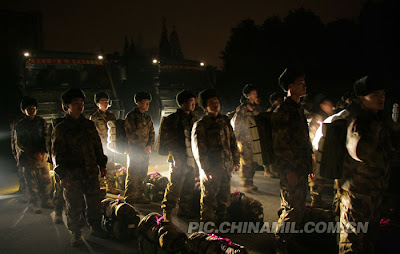 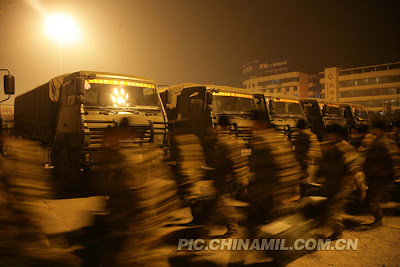 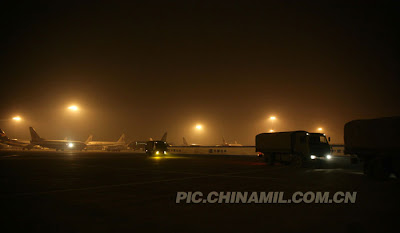 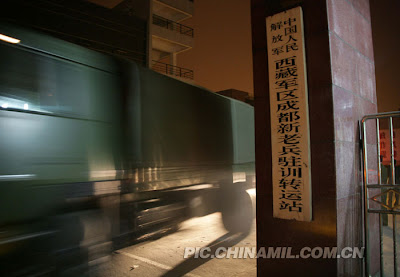 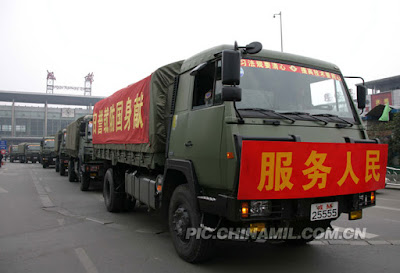 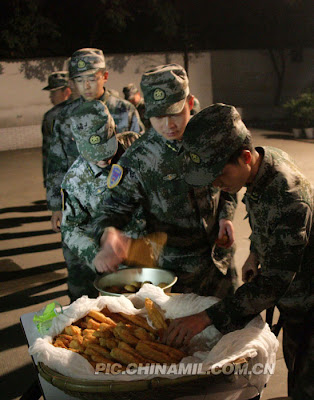