PLA's Tactical Command and Control Simulation Training System (TCCST) is being shown for the first time by the CCTV. The TCCST is being used by the 6th Armor Division, 38th Group Army, Beijing MR at the "Blue Army" Combined Arms Tactical Training Base at Zhurihe for online war-game against the bad guy. For years the PLA has placed great emphasis on simulation and online war-game to enhance it's training needs. However, the accuracy of their simulation results against real-world performance is still remain unknown.


* JANUS is an interactive, digital simulation of combined-arms warfare named after the Roman god, "Janus", who guarded Rome’s city gates. And no, it has nothing to do with that satellite of Saturn. 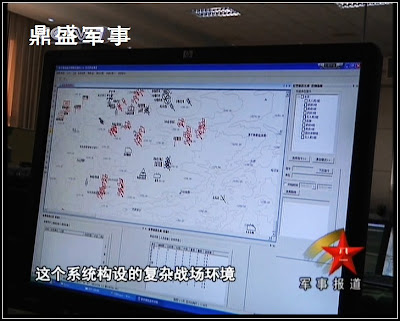 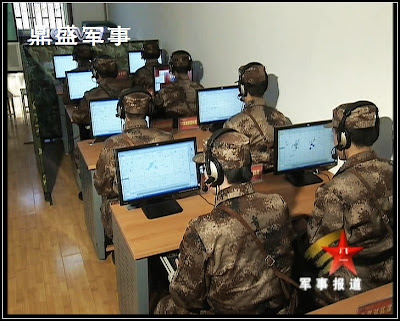 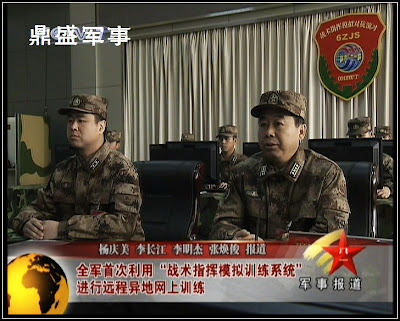 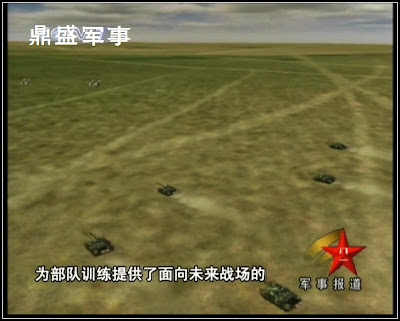 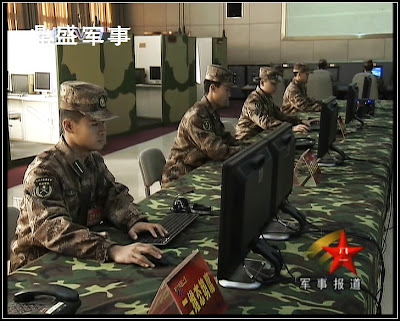 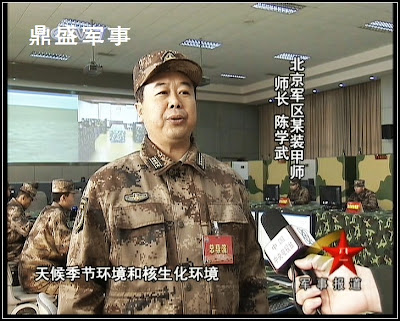 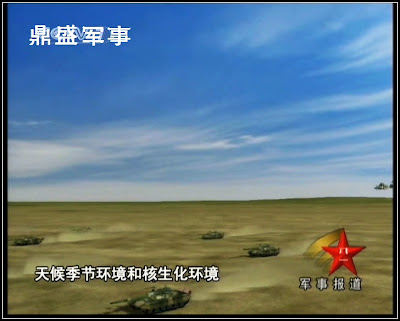 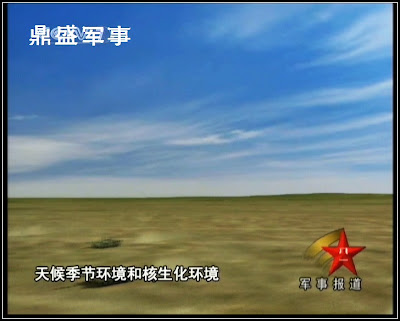 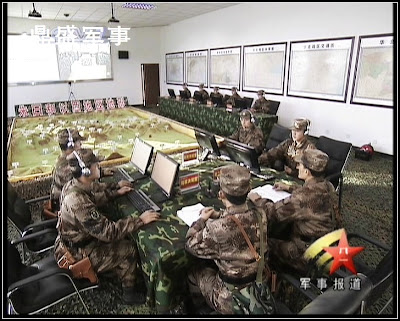 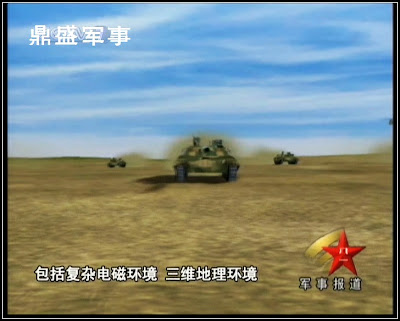 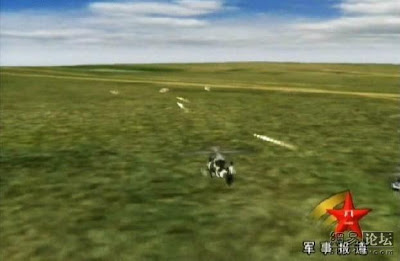 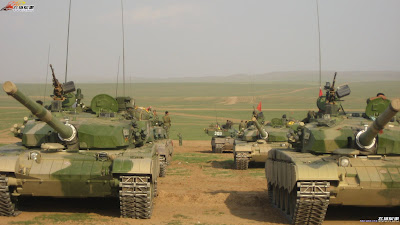 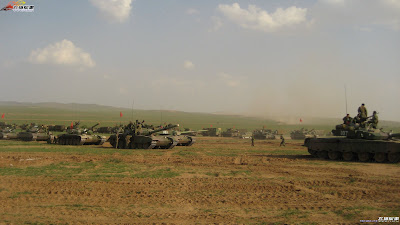 Posted by Coatepeque at 9:58 PM