The 15th Airborne Corp is China's Strategic Rapid Reaction Unit and reports directly to the Central Military Commission. Their job is to rush into China's trouble spots as was done during the 1988 Tibet riot when 10,000 airborne troops were airlifted in less than 48 hours. And during the May 12th 2008 Sichuan earthquake, 4000 airborne troops arrived within 36 hours. Given the strategic nature of 15th airborne "trans-theater" training is not unexpected.

Under the background of carrying out diversified military tasks and adapting to large-scale combat under information-based condition, the “Airborne maneuver 2009” exercise, the largest trans-theater comprehensive campaign maneuver exercise in the history of the Chinese airborne force, kicked off on October 18.

Except the aviation force and troops participating in the “Vanguard 2009” exercise, all airborne troops and all equipment of the Chinese airborne force including 13,000 officers and men, 1,500-plus vehicles and 7,000-odd units of equipment of the leading organs, subordinated units and 3 divisions participated in this exercise. During the 20-day-long exercise, the participating troops will maneuver more than 2,000 km between Hubei, Henan, Anhui and Jiangsu Provinces with a multiple of means and routes. Besides, they will also assemble at the designated places twice to carry out live-shell, multi-terrain and multi-subject exercise under close-to-actual-war condition. 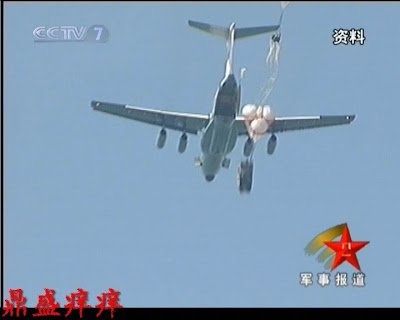 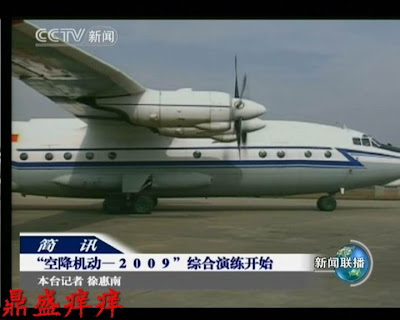 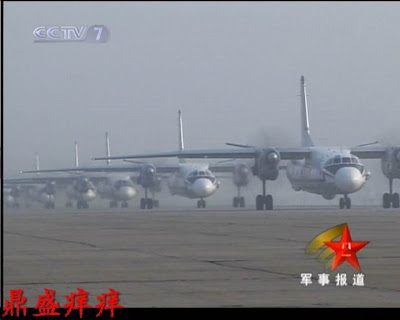 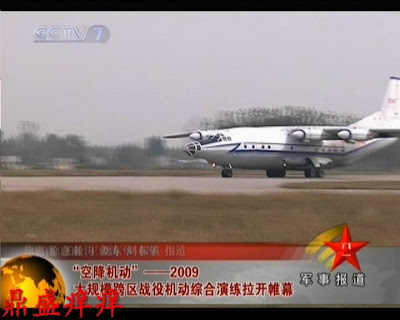 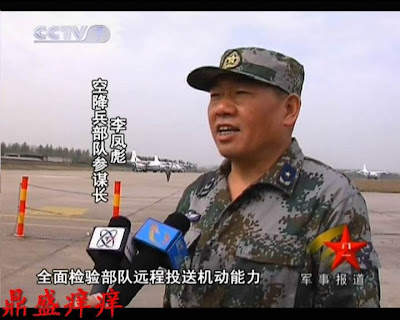 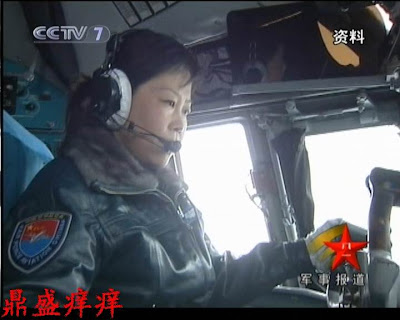 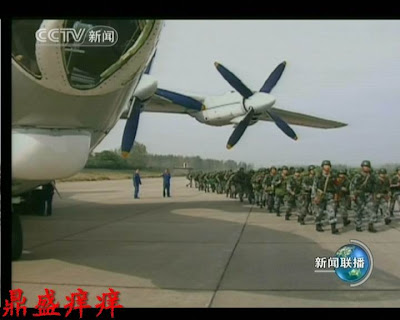 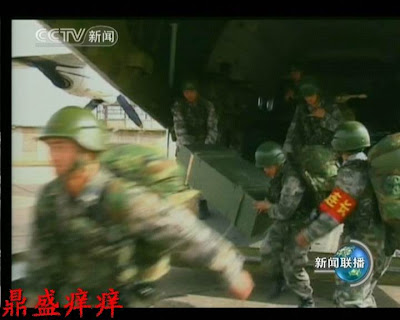 its a pity they used a crap mackie mixer. what an ugly runt bit of kit las vegas skydive