While the PLA’s brigadization reform seems to be stalled after converting 22 low-readiness divisions into brigades in late 1990s, the Russian military is moving forward with their version of brigadization (here). As with the PLA, the most plausible benefit is the reduction of a command HQ, streamlining command and control and allowing for greater operational autonomy. The Russians decommissioned the Army HQ (military district –> operational command –> brigade ) and the PLA axed the Military Region (Central Military Commission -> Corp/Group Army -> Brigade). By removing the Army HQ from the ORBAT Defense Minister Anatoly Serdyukov can reduce the number of officers by 150,000 by 2012. The PLA took a similar approach in streamlining its military when 170000 officers were decommissioned during the 2005 force reduction. (here)

Recently, a number of Chinese analysts and former officers have spoken out against such huge reductions in the officer ranks; they believe the lack of staff officers actually reduces the combat effectiveness of the brigades. The PLA's brigade reorganization leaves only five deputy chief-of-staffs in the brigade HQ compared to the 50 staff officers in the old regiment. In theory, many of the day-to-day management duties were sent to the Corp HQ. However, it has been demonstrated that the Corp HQ is still ineffective in addressing issues from the lower echelons and so far the NCO corp have not been able to handle the responsibilities that used to be the role of junior officers.

The cut was too deep and the PLA is learning. Recently the PLA shifted its efforts in reforming regiments into battalion-battle groups within a division instead of reducing divisions into brigades; thus enabling the Division HQ to retain its staff officers instead of shifting work to Corp HQ. It seems that Russia is heading down the same path.


Here are some stunning photos taken from the Ladoga-2009 strategic exercises as the Russians test out their brigade reform.

Russia has started the strategic component of ongoing military exercises in the northwest of the country, an aide to the Ground Forces commander said on Tuesday, Ria Novosti reported.

“In accordance with the combat training plan of the Russian Armed Forces, the Ladoga-2009 strategic exercises are going ahead under the command of the Russian Ground Forces commander, Gen. Vladimir Boldyrev,” Col. Igor Konashenkov said.

The official said the current phase of the exercise involved the planning of strategic deployment of the armed forces in Russia’s northwest and putting the military units on high alert.

Under the ongoing military reform, Russia held on June 29 to July 10 the Caucasus-2009 exercises, which involved all the brigades of the North Caucasus military district, the Black Sea Fleet and the Caspian Flotilla. 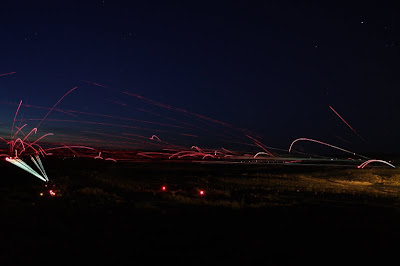 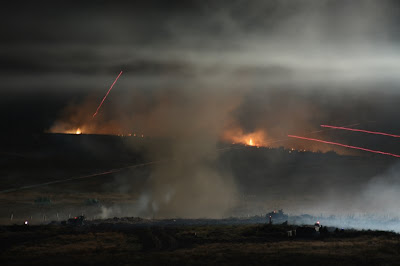 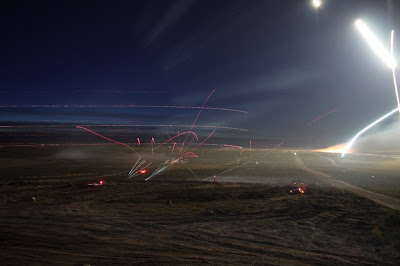 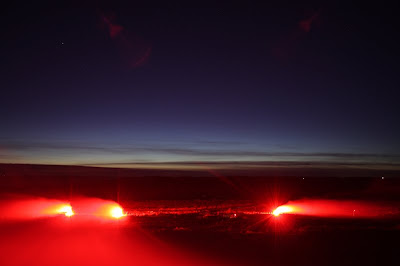 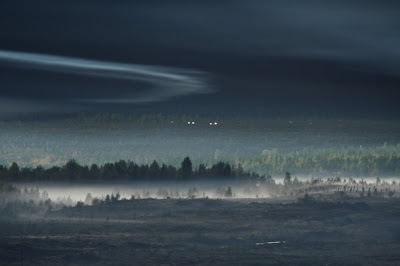 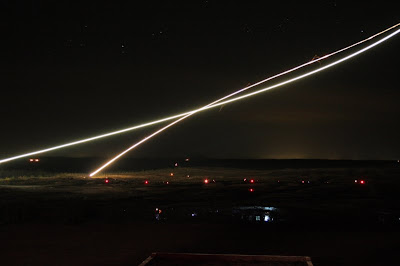 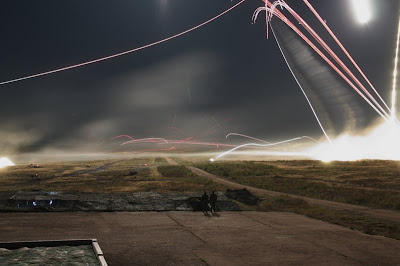 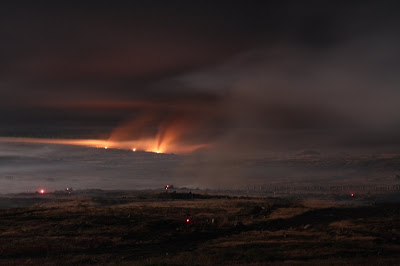 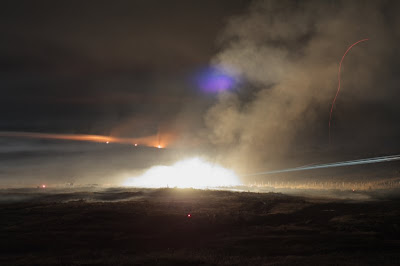 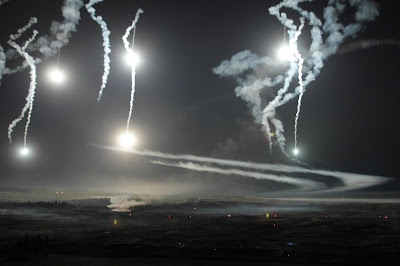 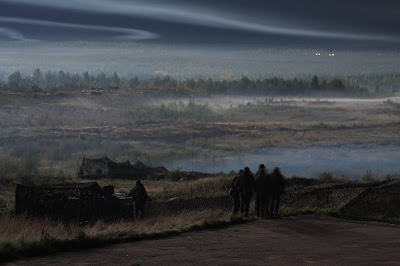 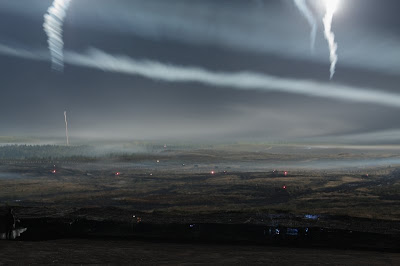 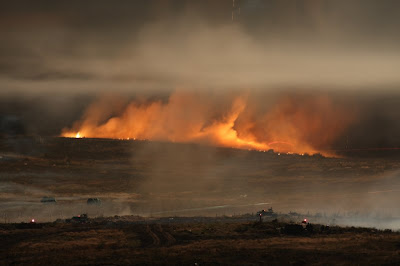 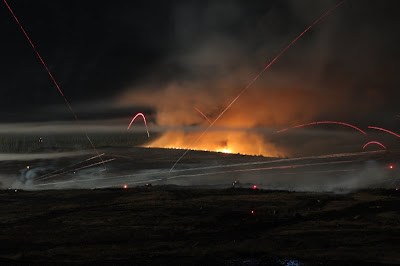 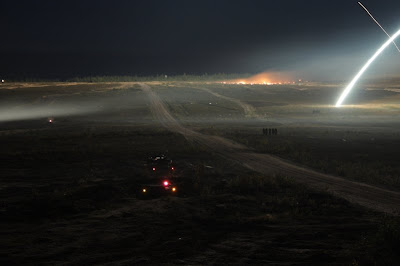