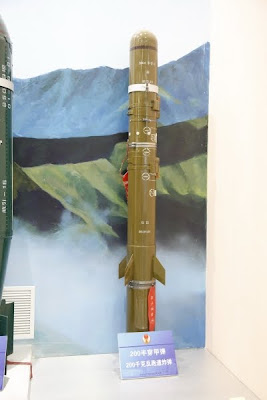 The PLAAF 60th Anniversary Warplane Show marks the first public display of the Type 200A anti-runway bomb, the rumored laser-guarded variant of the Type200-4 anti-runway bomb in service with the PLAAF since 1996. According to the Chinese, the Type200-4 is the localized adoption of the French MATRA Durandal imported during the 1980s. As expected, MATRA denied any direct Durandal link with China. The Durandal (BLU-107) was also sold to the USAF and saw action during the 1st Gulf war against the Iraqi runway.

The Type 200 is currently packaged as one of the weapons for the Sino-Pakistan FC-1/JF-17 project. 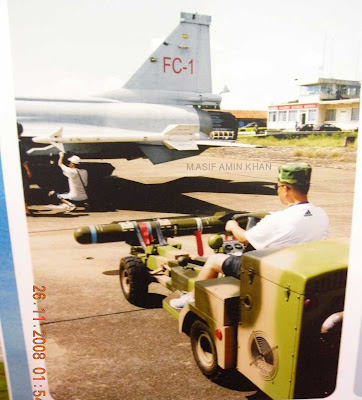 Photo credit of the FC-1 goes to Masif Amin Khan. 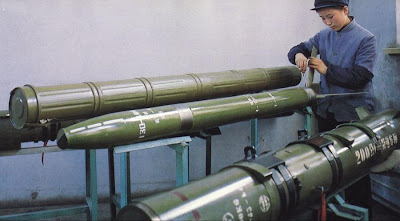 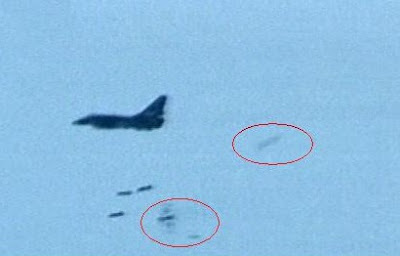 Email ThisBlogThis!Share to TwitterShare to FacebookShare to Pinterest
Labels: Durandal, Type 200A

Excellent post with nice pic..,I really like your post.It's so informative for me, Thanks for sharing such a beautiful blog,