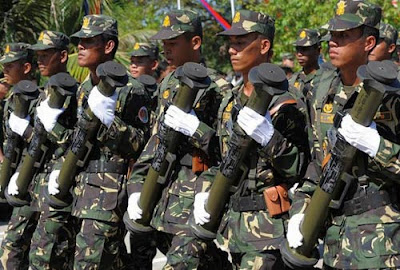 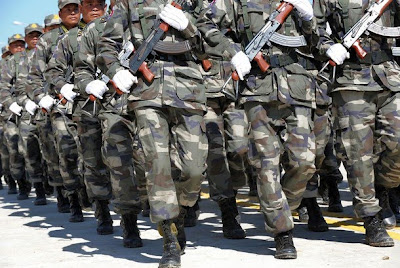 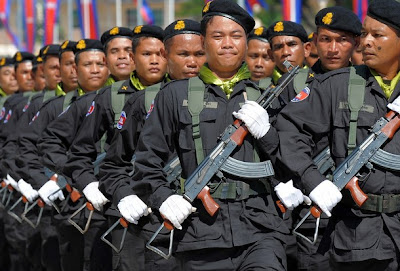 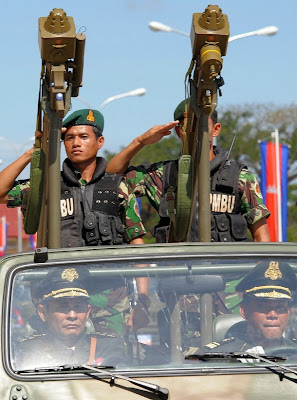 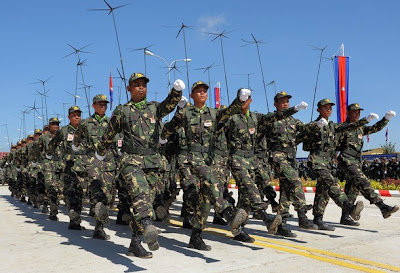 As a side note, in 2007 Royal Cambodian Army became the first confirmed foreign user of the QBZ-95 rifle. 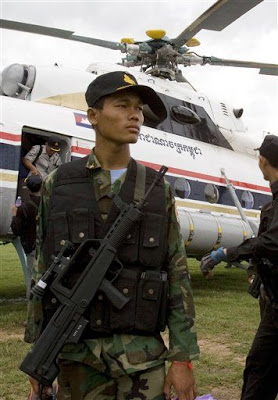 lol. so they got fake kalashnikows for own forest and natural reserves..