It is weird to see both the Afghan and Iraqi officers in PLA uniform, perhaps they forgot to bring their own?

Recently China has taken small incremental steps (eg. police training, mine clearing, equipment donations, oil field purchasing) in combating "Extremism" in Afghanistan and Iraq. While such gestures do not have any meaningful impact on the overall situation, it is a start.

BEIJING, Sept. 15 (Xinhua) -- A humanitarian mine-clearing training course for Afghanistan and Iraq sponsored by the Chinese government was inaugurated here Tuesday in Nanjing, capital of the eastern Jiangsu Province.

About 40 military officers from Afghanistan and Iraq are on the two-month course at the University of Science and Technology of the People's Liberation Army in Nanjing, said China's Foreign Ministry.

The ministry said in a press release that the course was a concrete measure of China to actively taking part in international humanitarian mine clearing, and it showed that the Chinese government attached great importance to friendly cooperative relations with Afghanistan and Iraq.

It also showed the positive attitude of the Chinese government to assist the two countries' economic recovery and social reconstruction.

In 10 years, China had trained about 300 mine clearers for 15 countries and offered various kinds of humanitarian mine clearing assistance for nearly 20 countries, said the press release.

China will also donate mine detection and clearing equipment to the two countries when the training is over. 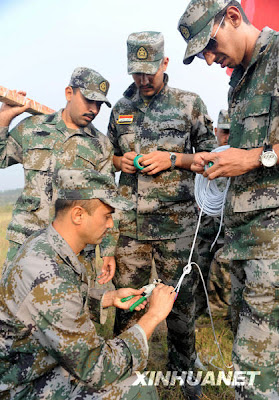 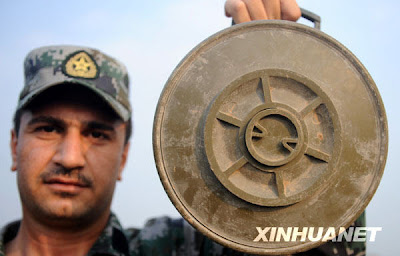 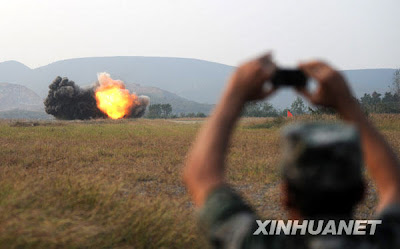 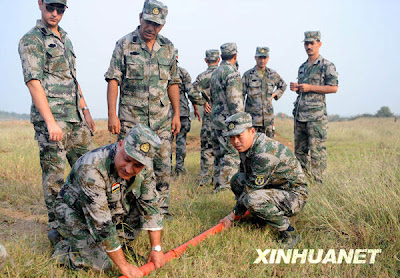 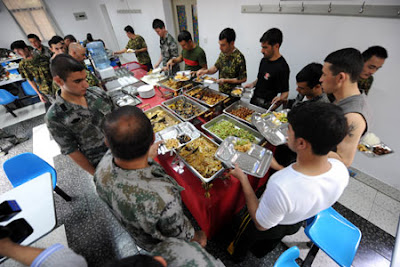 Posted by Coatepeque at 4:16 PM

Great information. Your block is topnotch.